While food pantries need food donations all year long, the fall and winter often are a time for food drives and extra individual donations. This recent UW-Extension article gives guidelines for making your food donations. 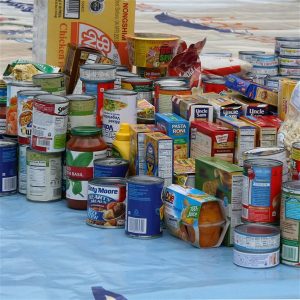 COVID-19 Resources from Division of Extension

We teach, learn, lead and serve, connecting people with the University of Wisconsin, and engaging with them in transforming lives and communities.

Connect with your County Extension Office »

Find an Extension employee in our staff directory »

An EEO/AA employer, University of Wisconsin-Madison Division of Extension provides equal opportunities in employment and programming, including Title VI, Title IX, the Americans with Disabilities Act (ADA) and Section 504 of the Rehabilitation Act requirements.